The necessity of Discrimination and Detachment for Students (Part 2)

Many years ago in the USA, an experiment was conducted which is popularly known as the 'marshmallow' experiment. A marshmallow can be thought of as a small piece of candy. Small children were brought to a room and offered a single marshmallow by researchers which if they chose could be eaten immediately.

The researchers of this study closely followed the subjects of this experiment during their school career and also in later life. One interesting outcome of this study was that those few students who were successful in waiting for the researcher to return before eating the marshmallow – knowing that in doing so they would earn an extra one, vastly outperformed their 'unsuccessful' friends in terms of educational levels, interpersonal skills, job success, wealth etc.

The reason is because these students were able to sacrifice their immediate gratification of taste, knowing that by doing so they would get something even better, albeit later.

Most sophisticated crimes including those of stock market fraud, bribery and corruption are undertaken by persons who are extremely intelligent and whose minds must have been highly concentrated in order to conceive of and implement their plans of deception.

This form of concentration exhibited is nothing to be in awe of and shows us that concentration alone is not enough. Certain other values are necessary for students to learn.

Firstly, as mentioned earlier, detachment cannot come without discrimination which is based on some ethics or values that has been imbibed by us.

Secondly, if these two qualities of concentration and detachment are developed simultaneously, there will be no negative side-effects arising from some desired outcome which happens to get frustrated.

We often hear of incidents where brilliant students commit suicide after hearing of examination results that were not what they expected. They might have developed the power of concentration but were not able to develop the value of detachment.

Finally, detachment will set the foundation for the concept of sacrifice which is an essential value of any person living in society.

What is a typical day for a teacher?

All our experience of school and our teachers are unique to us - yet there are some things which are common to all. As students, we only see... 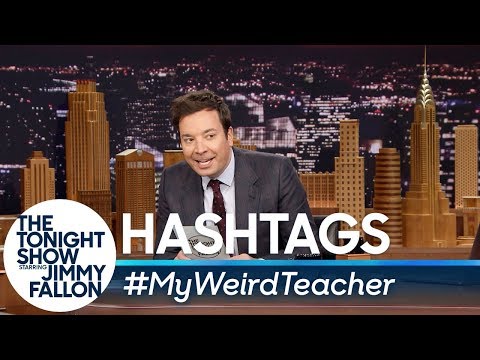